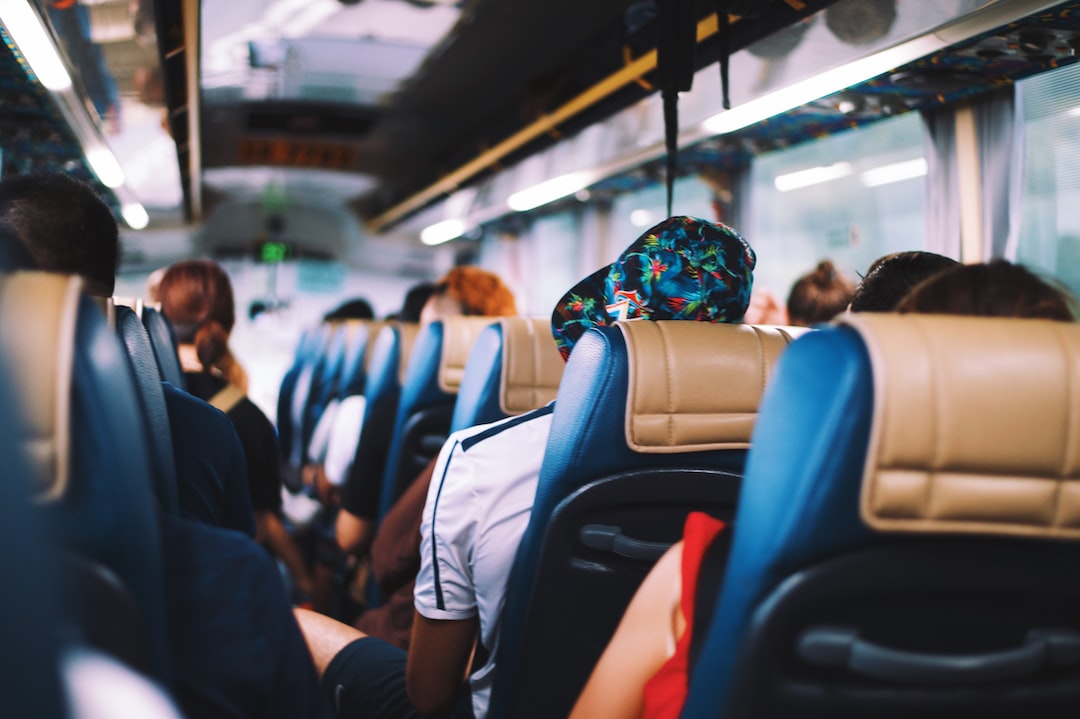 Chowbus is one of the newest contenders vying to make a name for itself in the food delivery market. But unlike its competitors who focus on a variety of restaurants – Chowbus aims to shine the spotlight on authentic Asian restaurants in one of the 22 cities it serves.

What began as a pipe dream in 2016, Co-Founders Linxin Wen and Suyu Zhang soon made it into a reality. “Why not create my own platform to serve these types of restaurants?" Wen thought after becoming frustrated that he could not get authentic, high quality Asian food delivered. “"I really wanted the restaurants to succeed and to cook the food they want instead of going with the flow,” Wen explained bringing to light a problem that many Asian restaurants grapple within the United States. Many of the beloved Asian dishes that Americans crave aren’t exactly authentic such as General Tso's chicken and fortune cookies which originated in America and are hard to find in Asia.

The pipe dream paid off and Chowbus became a staple in Chicago’s food delivery market – enabling them to expand to locations in both the United States and Canada. They recently added Houston to the list of cities they serve – much to the delight of Houston’s foodies.

Wen and Zhang took a gamble when launching Chowbus. Not only were they acting as a type of middle man – which can be difficult in the supply chain industry but most of their competitors focus on any restaurant within a city -which enables them to offer their customers a wide variety of foods from Mexican to vegetarian, pizza, and burgers. Because of this – the founders knew they had to offer a great service to not only the restaurants who were supplying the food but to the customers who were ordering it.

To compete with the likes of Uber Eats, Postmates, and Grubhub – Chowbus takes a smaller commission fee and enables customers to bundle food together from different nearby restaurants. For instance, in Boston, if I want to order from Bubor Cha Cha in Chinatown, I can also order from seven other Chinatown restaurants at no additional fee.

Investors in the food delivery industry have started to take notice of Chowbus. According to Forbes, the global food delivery market is on par to be worth over $200 billion by 2025. Uber Eats alone is valued at $20 billion and is expected to rise due to their acquisition last month of a rival food delivery service -Postmates.

While it may not be worth $20 billion yet, Chowbus recently raised $33 million by investors Silicon Valley-based Altos Ventures and New York City-based Left Lane Capital which will enable them to expand to other cities and expand its product line. “The capital efficiency with which they have operated, relative to the scale achieved, is extraordinarily impressive and not something we often see,” stated Harley Miller, managing partner at Left Lane Capital.

With the new investment, Chowbus continues to set themselves apart from other food delivery services as they create incentives for both the restaurants they serve and the customers they deliver to.  Showing no signs of stalling – Chowbus have continued to propel their business forward – going so far as to hire former COO of JUMP Bikes and GM of Uber Freights, Kenny Tsai as COO and  Jieying Zheng as Head of Product who previously held that position at Groupon.