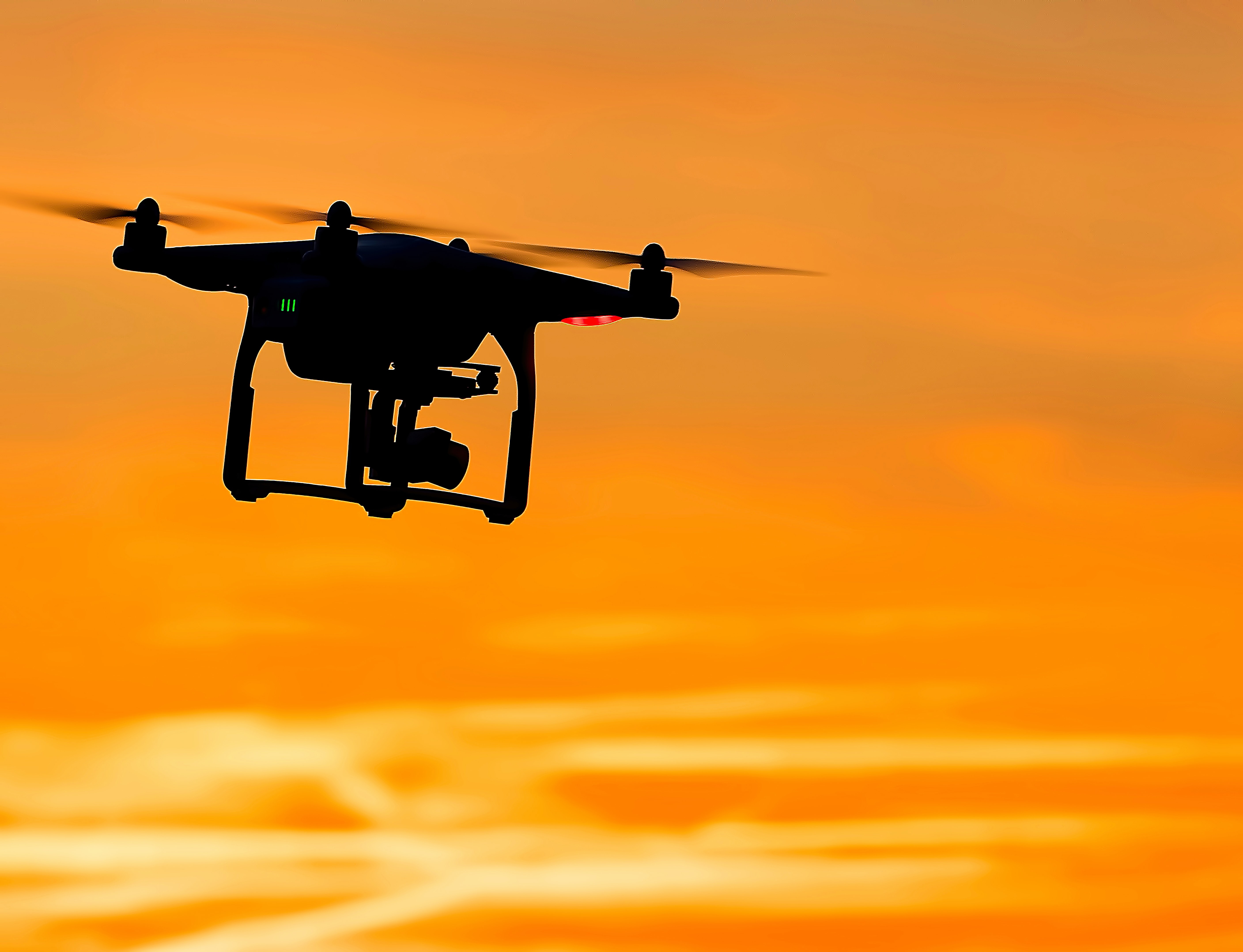 The second rule would allow small drones to fly over people and moving vehicles as well as at night under certain circumstances.

The Association for Unmanned Vehicle Systems International applauded the FAA’s new rules and regulations. The President and CEO Brian Wynne explained that the new regulations “will have additional untold benefits for American society."

Those who use drones recreational are not too keen on the new FAA guidelines. Some called them confusing while others complained that the cost would prohibit some people to fly drones recreationally. “This was done to benefit companies like Amazon while making it harder for small operators,” complained @AltFawkes on Twitter.

According to the press release, unarmed aircrafts are becoming the “fastest-growing segment in the entire transportation sector.” With 1.7 million registered drones and 203,000 FAA-certified remote pilots,  these rules offer drone operators flexibility that has been sorely needed.

If the end goal is to use drones to solve the “last-mile delivery” problem – the FAA guidelines are one step closer. FAA Administrator Steve Dickson explained, “The new rules make way for the further integration of drones into our airspace by addressing safety and security concerns.” He added the rules, “…get us closer to the day when we will more routinely see drone operations such as the delivery of packages.”

Drone technology has been lucrative as it’s seen as the future of the supply chain industry. Supply chain giants like Amazon, UPS and Walmart have been scrambling to test the latest technology so they are ready when drones become widely used.

In November of 2019, UPS Flight Forward successfully delivered their first prescription delivery from a CVS pharmacy in North Carolina to a patient’s home nearby. “This drone delivery, the first of its kind in the industry, demonstrates what’s possible for our customers who can’t easily make it into our stores,” former CVS president Kevin Hourican said at the time.

For general inquiries on these new regulations and other UAS inquiries, please call 844-FLY-MY-UA or email the FAA.