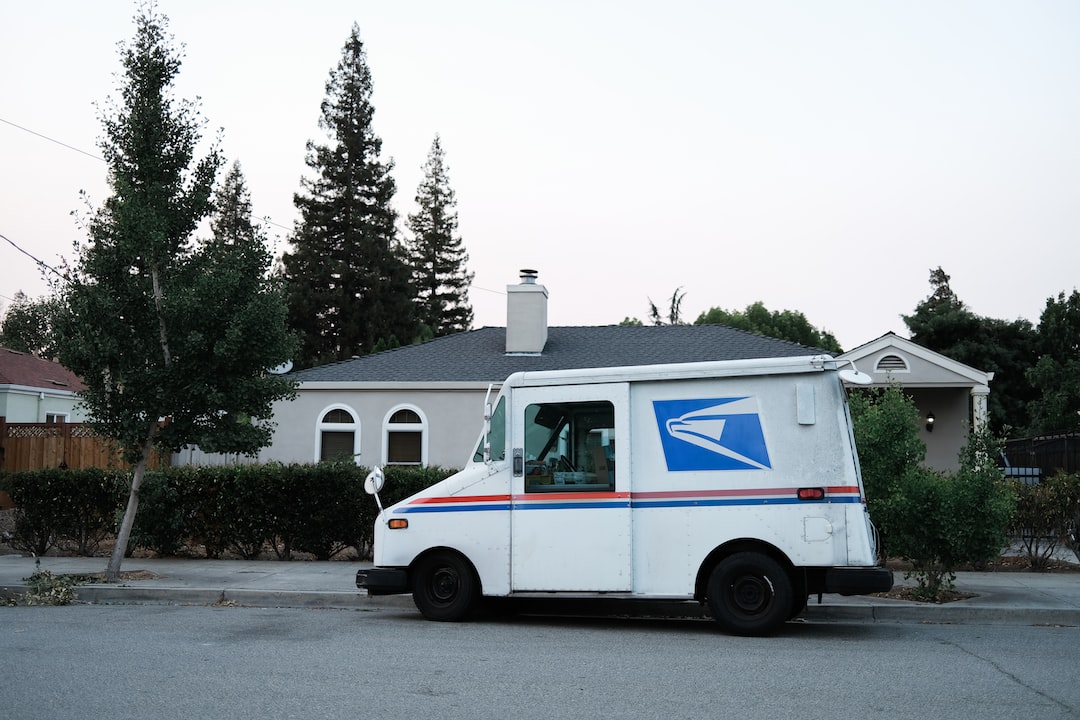 white and blue van on road during daytime

On Tuesday November 3rd, all eyes will be on the United States as millions of citizens cast their vote for the future president. With the pandemic spiking in 47 out of 50 states many citizens have opted to mail their votes in as opposed to voting in person. But with a series of delays, backlogs, and crime – many are left wondering if their votes will be delivered on time.

The United States Postal Service (USPS) has been losing money consistently for decades. Without funding from the Federal Government, the postal service may go bankrupt. In order to stem the loss of capital, Postmaster general Louis DeJoy has slashed overtime and approved a hiring freeze which ultimately led to delays in many states around the country. As the country is still reeling from these changes citizens wonder if the USPS will be able to deliver their ballots on time.

"No. 1 priority between now and the November election is the secure, timely delivery of the nation's Election Mail," spokeswoman Martha Johnson said in an email to CBS MoneyWatch. The postal service recommended that citizens wishing to mail in their ballot send it at least a week ahead of time (October 27th) noting that if mailed afterwards it may not arrive in time to be counted. While many states require the ballot be postmarked by November 3rd, other states like Arizona require that the ballot is received by November 3rd to be tallied. “We are actively engaging with our management teams and union leadership to ensure we have the right level of staffing and oversight given the increased impacts of COVID-19, and our unwavering commitment to keeping employees and customers safe,” added Kristin Seaver, Chief Retail and Delivery Officer of the Postal Service.

The USPS has promised to take "extraordinary measures" to ensure that every US citizens’ votes are counted.  These procedures include; collecting mail on Sunday, November 1st, and setting up special lanes in post offices for people to drop off their ballots.  “USPS personnel are instructed to perform late and extra trips to the maximum extent necessary to increase on-time mail deliveries, particularly for Election Mail,” stated Robert Cintron, vice president of logistics for the Postal Service.

Still many worry that the ballots will not arrive on time as many areas report a lag in delivery. According to the United States Postal Service, 97.5% of First-Class Mail delivery (which includes ballots) took between 2.5 days and 5 days to get across the country. But in places like Northern New England, 76% of ballots were processed by the USPS on time.  Statistics in Colorado and Wyoming were worse with 80% of arrived three days after they were supposed to.

While many people may presume this is political and an effort by Republicans to thwart mail-in-votes - A study gathered from Professor Michael McDonald of the United States Elections Project stated that over 66 million voters requested a mail-in-ballot while other studies predict over 80 million citizens will cast their vote by mailing in their ballot – over a 50% jump from 2016.

Politics aside, this is a huge increase in mail-in-ballots especially during a pandemic. For most of the year the pandemic has been a major hurdle to the supply chain industry - it only makes sense that the USPS may struggle too – unfortunately that could mean that many people’s votes aren’t counted. Seaver wanted to make it clear, “In the final push through the election, our entire team remains laser focused on advancing ballots to local boards and election officials as quickly as possible.”