Smart Warehouses Are Here! Are You Ready? Featured 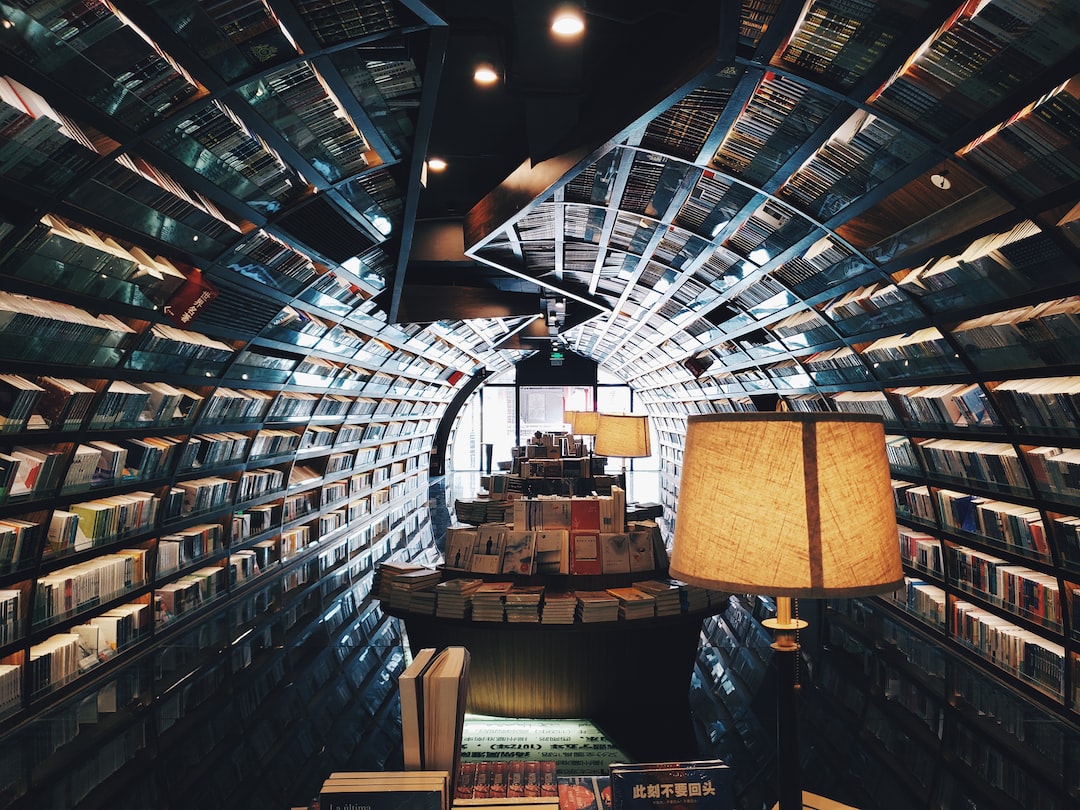 Warehousing is witnessing a dramatic shift from traditional human labor to an army of robots. For example, Amazon has been adding robots to its warehouse workforce since 2012 for moving items and assisting human workers. These robots have helped reduce operating costs at each warehouse by 20%, which translates to almost $22 million. The cost savings are mainly derived by improving warehouse efficiency. According to one report, after deploying the robots, cycle times were reduced by 15 minutes from 75 minutes to 60 minutes. Inventory space has also grown by 50% due to smarter use of space.

This is one of the many success stories of technologies like RFID, robotics, and Internet of Things (IoT) which are transforming the logistics sector and making warehouses smarter than ever.

According to a Warehouse Robotics market report, some of the key factors driving the growth of warehouse automation are the burgeoning e-commerce industry, increased reliability on warehouse operations, and funding from venture capitalists.

As warehouse automation takes root, business-critical functions that were once done by humans are now being done by robots. These high-end technologies work without constant human intervention and give alerts before breakdowns happen, making warehouse operations safer and more efficient.

The fundamental goal of a smart warehouse is to create an intelligent system that thinks and performs tasks like a human, only in much less time than a human. For instance, the robots deployed at Amazon’s warehouses pick up shelves of products and drop inventory to respective packing stations across the warehouse. In-built sensors in the bots can be used to determine picking and dropping decisions, prevent collisions and ensure faster movement around the warehouse.

Potential Benefits of a Smart Warehouse

The first significant benefit of smart warehouses is inventory management. Bluetooth trackers, route planning apps or RFID technology can track the movement of the inventory in real time from storage to shipping. If an item is running low, the IoT system can alert management or, in some cases, place an order from a supplier on its own.

IoT is also proving useful in enhancing the customer experience. Because the warehouse managers have an eagle-eye view of their inventory, they can integrate the information with their website. For instance, if a customer wants to order a phone, they will be more likely to have a pleasant experience with your website if they can check the status of the product in real time, rather than placing the order and then receiving a “your product is out of stock” email.

Efficiency is another significant benefit of IoT in warehouses. Mobile computers that are connected to the warehouse management system allow managers to do their jobs from anywhere, without returning to a stationary computer.

By providing the location of goods, IoT can also help reduce picking and packaging mistakes and cut theft-related losses.

RFID can monitor expiration dates of the items in a warehouse and alert managers to take action. This helps to reduce waste and spoilage and enables companies to provide higher quality products to their customers.

Warehousing drones can also perform cycle counts at night and have the data ready for the managers to review in the morning. This helps prevent operational downtime and reduces the costs associated with labor and electricity.

Warehouse automation will continue to replace some of the labor-intensive roles and tedious tasks, freeing up workers to focus on more value-adding activities. Intelligent robots, interactive technology, big data analytics, and RFID will have a more significant role to play.

Warehouse automation is a reality with which the industry must come to terms to grow and sustain among the cutthroat competition and increasing market pressure. The smart warehouses, which appear as a disruptive force today, will become a necessity within the next few years.

Dan Khasis is the founder of Route4Me, a unique route optimization software platform.

Read 1469 times
Rate this item
(0 votes)
Tweet
Tagged under
More in this category: « Supply Chain is expected to be a beneficiary of 5G wireless 2019 Check-in: The Adoption of Essential Supply Chain Trends »