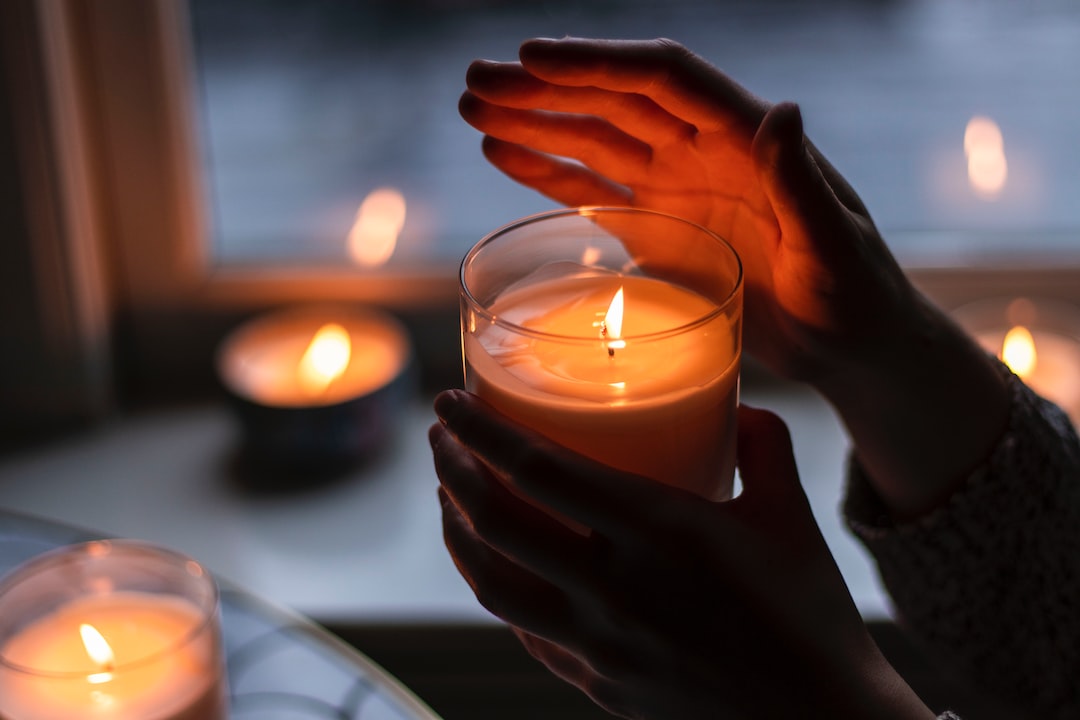 It is estimated that more than 10,000 different candle scents are available to consumers today. According to the National Candle Association, U.S. retail sales of candles - not including accessories like hurricanes, matchboxes, and wick trimmers - are estimated at approximately $3.2 billion annually. Founded in 1951, Kansas City-based candle and fragrance company, Empire Candle Co. is one of the major manufacturers in the billion-dollar industry.

Since its founding, Empire Candle has navigated through decades of mergers and acquisitions before undergoing a transformation from a homegrown candle company to a large-scale manufacturer of home fragrance products and accessories that can produce up to 200,000 candles a day and up to 30 million a year. However, this rapid growth did not come without a host of challenges and obstacles. By identifying a new manufacturing processes, the company uncovered a tremendous amount of raw materials that had been ineffectively managed across its supply chain for years.

From mom and pops to industry leaders, the candle market is fragmented based on product and raw material. In the early 2000s, Empire Candle’s expansion had resulted in inventory and production control challenges in its manufacturing processes. Due to limited visibility across its inventory and raw materials, both were being ineffectively and sub-optimally managed, which meant some materials lay unused in the warehouse for years. Empire Candle struggled to identify the gaps and streamline the supplies it needed to meet its growing expansion plans.

The lack of transparency and visibility caused major issues as the variances in inventory were having an impact on the profitability of the overall business. While the actual manufacturing of fragrance products does not require significant technology investment, being able to have the visibility and an ability to track raw materials across the supply chain requires an innovative technology platform to allow an organization to overcome its production control challenges.  Empire Candle had implemented Sage Business Cloud Enterprise Managementin 2008, but had yet to realize just how powerful a system it could be.

As found in a recent survey by Sage, according to manufacturing executives, two of the top three most difficult aspects of their job include: 1) tech issues (difficult-to-use digital tools), and 2) the digital skills gap in their department or team. Empire Candle brought on NexTec Group, a leading provider of business technology systems to make distinct recommendations for their challenges. These efficient and effective recommendations were made from observing Empire Candle’s operations. By taking full advantage of Sage’s ERP technology, the manufacturer was able to make significant changes to the way it operated by 1) proactively and visibly managing inventory, and 2)  re-shuffling its critical supply chain, manufacturing and distribution components through an Enterprise Management ecosystem. In doing so, Empire Candle was able to yield high-impact results, seeing a growth of over 300%, which includes a 30% reduction in production costs and consolidation of an entire warehouse facility footprint and an annual savings of $400,000.

The ability to harness technology to create greater visibility into supply chain operations can have a positive impact on the short and long-term success of an organization. Implementing the right systems can allow organizations to gain relevant real-time information over the health of their operations and establish efficiencies that can eliminate gaps and uncover hidden opportunities.

Read 2398 times
Rate this item
(0 votes)
Tweet
More in this category: « How Different Will Retail be as Tech Buying Takes Over? Adapting Your eCommerce Strategy During COVID-19 »