How Traditional Marketing Can Benefit From A Digital Twist Featured 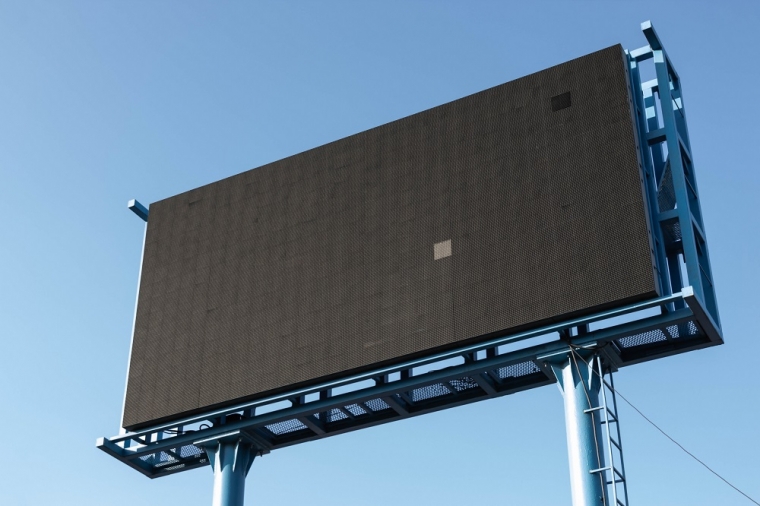 Photo by Paweł Czerwiński on Unsplash

At one time, marketing meant using such tactics as buying commercial time on TV or radio stations, advertising in a newspaper or magazine, or sending your message through direct mail.

All of those remain options today, but they are joined by a plethora of digital alternatives for reaching potential customers or clients, who spend a lot of time hanging out in the digital world.

“Websites are optimized for sharing content with others, and people are getting on social media to be educated or entertained, so delivering on those ‘needs’ is super important for any business or professional who wants to remain relevant,” says Jonathan Musgrave, owner and chief digital marketer for Steep Digital Marketing (www.steepdigital.com).

Yet, Musgrave says many businesses and professionals don’t always take advantage of what digital marketing offers, instead falling back on what worked in the past, either out of habit or due to a lack of understanding of the power of digital.

And that’s no way to move forward, he says. But choosing between digital or traditional approaches to marketing isn’t an either/or proposition. Musgrave offers a few examples of how the two can be married to produce great results:

“The most dangerous thing I hear people say is that digital marketing is the future,” Musgrave says. “That’s not quite accurate because the future is already here. Advertisers globally spent more on digital advertising than any other medium in 2017, displacing TV at the top of the chart for the first time. If you keep kicking the digital can down the road, by the time you catch up to it again, your competitors will have already passed you.”

Jonathan Musgrave is the owner and chief digital marketer for Steep Digital Marketing (www.steepdigital.com), which he founded in 2017. Musgrave got his start in the direct mail business, using his communication skills to craft powerful marketing messages that reached more than 1,000,000 households each month. He’s started his own wholesaling company that brought digital marketing tools to the financial advisor space for the first time in 2013 that were responsible for doubling sales for three consecutive years.