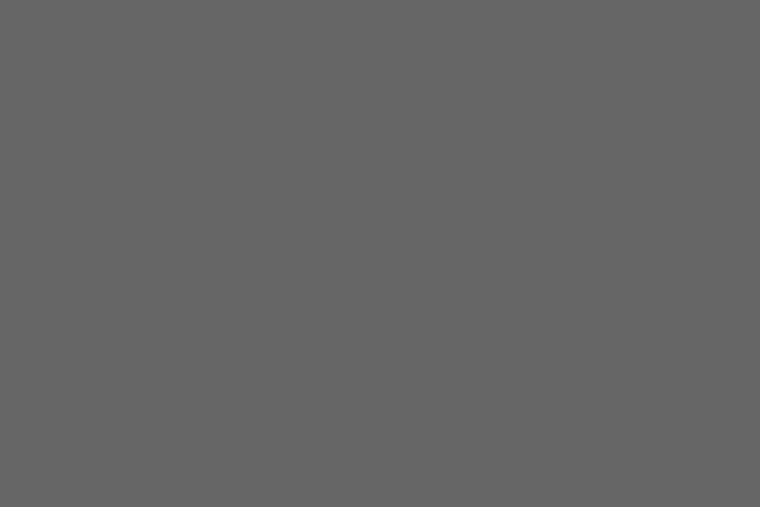 I read with interest where Wal*Mart is changing its philosophy on receiving product from their suppliers. Wal*Mart hasn’t said anything more than announcing a new trucking plan. They say it’s all about squeezing out costs by keeping Wal*Mart’s own trucks busy and by accepting delivery of merchandise at the supplier’s loading dock instead of at a Wal*Mart distribution center. Wal-Mart figures it can cut wholesale prices by 6 percent if it hauls the merchandise itself. The company is also telling their suppliers they can concentrate on what they do best: manufacturing product for Wal*Mart.

But Wal*Mart isn’t in the trucking business any more than its suppliers are, and just squeezing out a little savings in fuel costs would be a wasted opportunity. By stretching its supply-chain perimeter though, Wal*Mart will get much better control over the inventory coming in: when it arrives, how it arrives and how quickly it can be turned around. Sounds like an impact on EDI.

Current method:
Pallets are tracked as soon as they arrive at a Wal*Mart distribution center. Missing pallets or delayed shipments happen. Suppliers are charged 3% for late shipments. Shipping errors cannot, of course, be corrected on the spot. Wal*Mart must get a lot of surprises with their inventory.

Modified method:
Pallets are scanned by the Wal*Mart truck driver, data is transmitted and checked to previously transmitted EDI documents in real time. Unpleasant inventory surprises can be corrected in minutes. Will give Wal*Mart inventory accuracy, visibility and predictability.

Yes, some companies “customers” do this now. Others use a 3PL to pick up from the suppliers, but the link is not as tight as I think where Wal*Mart wants to go. Others still rely on the supplier to deliver parts/product.

Now Wal*Mart is a retailer; but lets think both retailers and manufacturers (at a high level, it is all about resource “x” moving item “y” from point “a” to point “b”). Besides, my experience in both these arenas indicates a lot of similarity.

Back to reality: so when does title pass? (answer: it always says where in the P/O). Now what happens to the ANSI 856 document and all the “scheduling appointments” stuff that goes on?

Unless the “customer” uses their own transportation, their 3PL must really be also a 4PL, a 5PL and maybe even a 6PL to provide a seamless interface. To do this internally, you HAVE to be good or you are “leaving money on the table”; there are a lot of really good folks out there who can accomplish for some great prices.

In manufacturing, we all have heard “war stories” of suppliers local to a plant who sent in an ANSI 856, but got the truck to the plant before the 856. In my story, the manufacturer only emptied his mailbox hourly (you all know the internal story from IT: batch systems, resources, etc, etc).

What does this tell us?

The good news: if coordinated properly, both the supplier and the customer will be winners. A great leap in efficiency.

The bad news: the connections between front-end systems, EDI, back-end systems, and any intermediaries (like a 3PL) MUST be seamless, fast and accurate.

This process can be done with either customer's own trucks or with a good 3PL.

Lastly, will Wal*Mart be hiring 800-pound gorillas to ride around in their trucks?