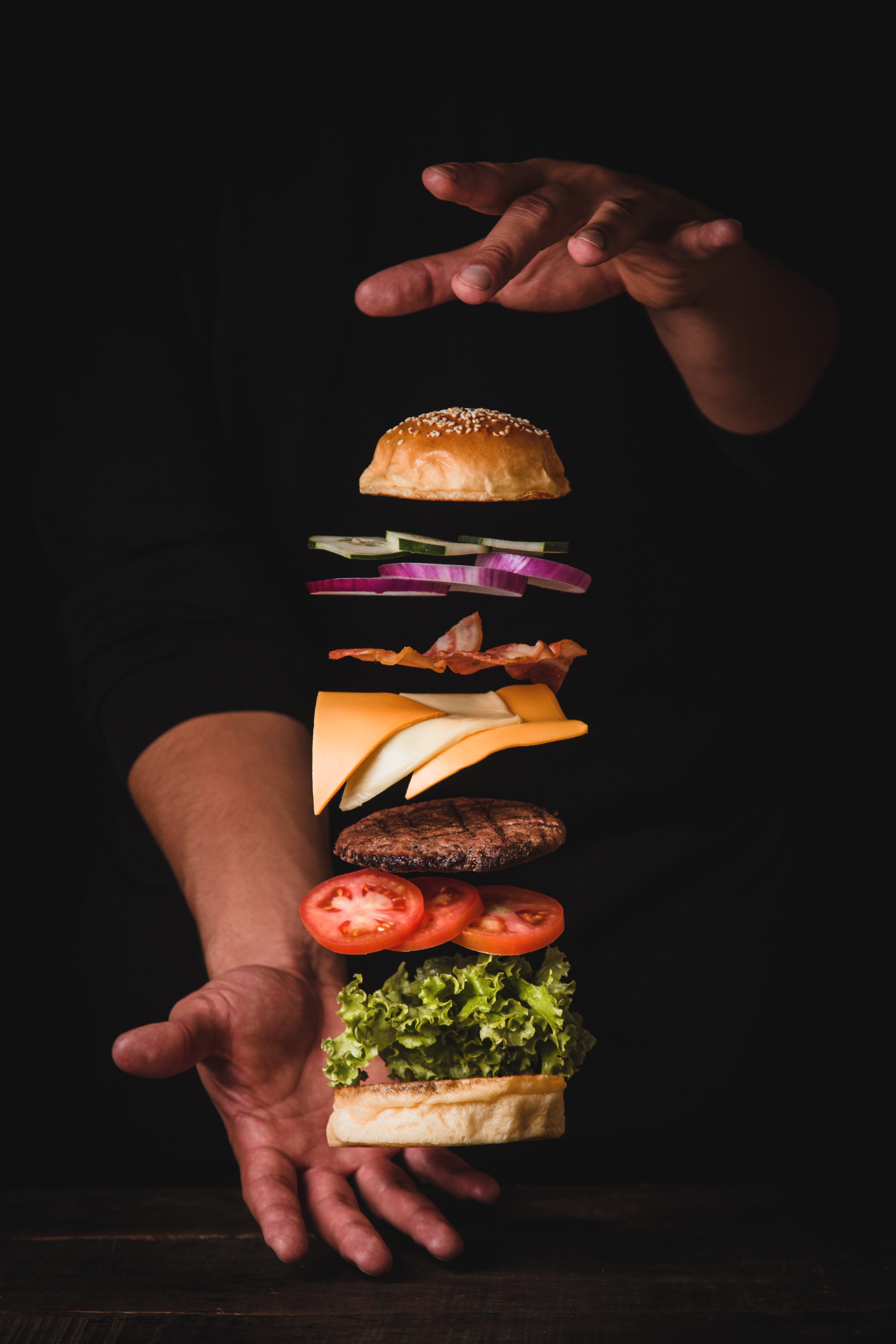 "when things are falling apart, they may actually be falling into place."

Major food delivery services like UberEats, DoorDash and GrubHub are suing New York City after the city voted to cap delivery fees in August. The companies are suing for monetary damages, a jury trial, and are seeking an injunction which would prohibit the state from capping fees.

Temporary legislation was put into effect by the city council last year barring food delivery services in the city from charging more than 15% per delivery order and 5% for other services including marketing. This legislation came at a time when restaurants were struggling due to the pandemic.

“The ordinance is unconstitutional because, among other things, it interferes with freely negotiated contracts between platforms and restaurants by changing and dictating the economic terms on which a dynamic industry operates," the lawsuit specified. The lawsuit declared that the new legislation had cost the food delivery industries “hundreds of millions of dollars.”

The lawsuit filed last Thursday September 9th was similar to the lawsuit that food delivery companies filed with the city of San Francisco after they too voted to permanently cap delivery fees last year. Like New York City, delivery services could not charge a restaurant more than 15% per order as well as 5% for other services rendered.

At the time, GrubHub expressed frustration with the city of San Francisco stating the bill brought more harm to independent businesses. They argued price controls, “…hurt independent restaurants by limiting their access to critical tools that help them find new diners and generate more orders.”

But some independent restaurants didn’t see it like that.  “Restaurants are not out of the woods yet, we are dealing with higher costs in product, labor, and major obstacles we as an industry have never seen before,” Kim Alter, chef-owner of the Nightbird told Yahoo Finance in an interview earlier this year.

While restaurants in the city backed the legislation San Francisco Mayor London Breed ultimately decided against signing the bill into legislation citing the ordinance to be “unnecessarily prescriptive in limiting the business models of the third-party organizations, and oversteps what is necessary for the public good.”

The pandemic brought a boom to food delivery services during the pandemic. According to Euromonitor, a market research firm, the US food delivery market has grown from $36 million in 2019 to $76 million last year. Despite the increase in revenue the food industry is not without controversies.  Take for instance this headline by the Chicago Eater - Chicago Sues Grubhub and DoorDash for Allegedly Scamming Basically Everyone: Restaurants, Drivers, and Customers or how it came out in 2019 that GrubHub was creating fake websites resembling the landing pages for restaurants that were not associated with the company.

It is unclear whether or not the lawsuit will progress through the legal system, but some food delivery companies are not waiting to find out. Recently DoorDash rolled out a 3-tiered commission plan priced at 15%, 25%, and 30%. The more commission a restaurant pays – the more benefits it receives – like marketing or a larger delivery area. According to DoorDash it gives restaurants "the flexibility to scale up or down depending on their current needs."