Chip Shortage Crippling the Auto Industry Could Last Until 2022 Featured 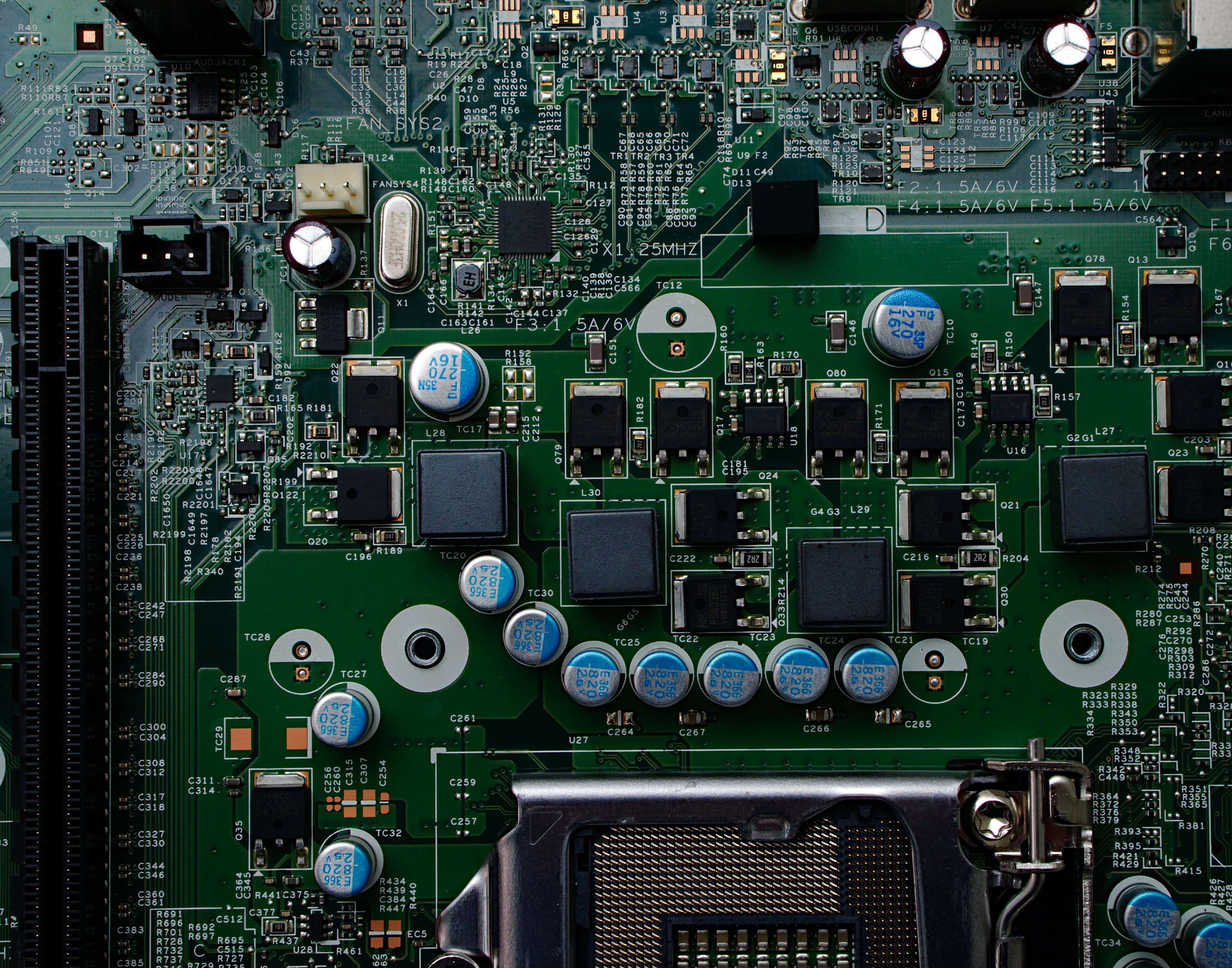 If you’re saving up to buy a Tesla – you may have to wait a bit longer. Elon Musk, founder and CEO of the electric vehicle brand; declared that prices of certain models were increasing due to a supply chain disruption that’s currently affecting the auto industry.

After a twitter user Ryan (@Ryanthe3nerd) tweeted “I really don't like the direction @tesla is going raising prices of vehicles but removing features like lumbar for the Model Y…” Musk tweeted back explaining, “Prices increasing due to major supply chain price pressure industry-wide. Raw materials especially.”

While the original tweet was in reference to the Model Y vehicle, Tesla increased the price of numerous models over the past few months including their best-selling model – Model 3.  The Model Y electric car is Tesla’s offering in the compact sport utility vehicle (SUV) category. The SUV can travel up to 326 miles fully charged and prices begin at $39,990.

While the supply chain disturbance is frustrating for both Tesla and their customers – it’s not necessarily surprising. During an earnings conference in April – Musk admitted the company was experiencing "some of the most difficult supply chain challenges” due to a chip shortage.

The semiconductor chip shortage has not only affected Tesla but the entire auto industry. To combat any future disruption to their supply chain – Tesla is in talks to purchase all of their computer chips upfront from their supplier. This may prove to be a pivotal move as Bloomberg recently predicted “a critical shortage of computer chips could cost automakers billions this year.”

The global shortage is so bad that many car makers including Nissan, Audi and Mitsubishi have ceased operations at certain plants until they can receive more chips. Electronic companies such as Samsung and Intel have since begun to make the necessary computer chips – but it’s not enough. Auto makers have resigned themselves to the fact that the disruption may not end until 2022.

Car makers are not the only industry suffering from the lack of semiconductor chips. They are found in a lot of products from computers, televisions, dryers, and even electric toothbrushes.  On a call with analysts Ben Suh, head of Samsung’s investor relations warned that “due to the global semiconductor shortage, we are also experiencing some effects especially around certain set products and display production.” To combat that – Suh explained that Samsung has been “discussing with retailers and major channels about supply plans so that we are able to allocate the components to the products that have more urgency or higher priority in terms of supply.”

“In my 34 years of working within the IT industry, I have never experienced or seen such shortages,” said David Kan, CEO of Mustek. “As a result of the shortages, pricing has gone through the roof.”

Companies are beginning to adapt to the shortage the best way they can – whether it’s shutting down plants like Nissan or staggering releases of their products. For example, Apple has debated whether or not to stagger the release of their iPhones while Samsung announced in March that they may delay the launch of the newest version of the Galaxy Note smartphone.