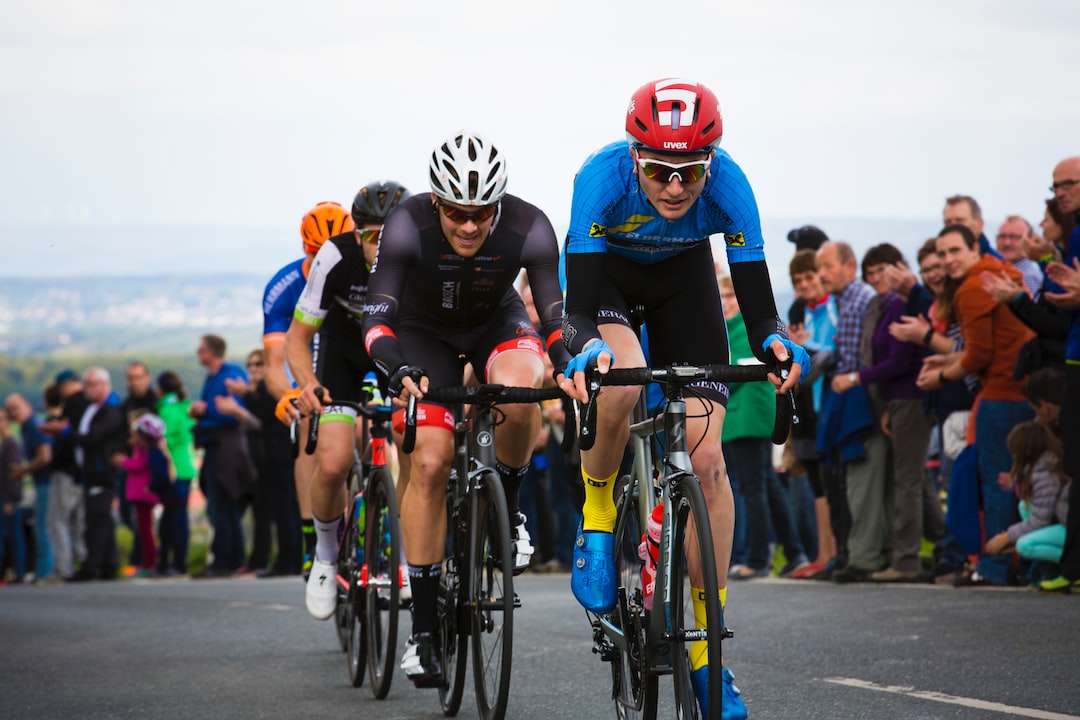 FedEx is bringing its ground shipping contract with Amazon to an end. Despite working together for years on ground and air deliveries, Amazon is now building its own delivery network.  Amazon’s go-it-alone strategy is the main reason why partners such as FedEx are moving away. Over the years, Amazon has shown its intention to compete with the leading players in the logistics industry. This means that it will become a direct competitor to FedEx in the coming days. In fact, Amazon is now building its infrastructure which includes cargo planes, trucks and is also investing in local delivery drivers. The move by Amazon to compete directly with its former business partner is evidence of tension that has been building up between the two long-time partners.

After abandoning its air express deliveries with Amazon back in June, FedEx has no plan of waiting for the expiration of the contract currently in place. Rather, it intends to strengthen its delivery network which has already positioned the company well to capitalize on the ever-improving market. The company hopes to enhance its partnership with other e-commerce companies not associated with Amazon. The firm believes that its fallout will not affect its businesses since Amazon contributed to only 1.5% of revenue in 2018. With the increasing competition in the logistics market, FedEx aims to improve its customers’ carrier experience by reevaluating the relationship it has with its clients and by encouraging innovation.

While it is no secret that it is walking away from the biggest e-commerce firm in the US, FedEx is positioning itself as the best carrier company for other companies such as TargetCorp, Walmart and other retailers which are Amazon’s competitors. This will mean that Amazon has no choice but to brace for a tough competition locally through home deliveries as FedEx is now concentrating on one-day shipping.

The difference in priorities between Amazon and FedEx is perhaps one of the reasons leading to severed ties between the two. Amazon is obsessed with speedier deliveries, an aspect which has led to the need to develop its own delivery infrastructure. Its plan to enhance its delivery network threatens existing players including UPS who has been the big boys in the industry for a while. The two giants have in the past countered each other’s actions. For instance, after Amazon expanded its warehouse center, FedEx countered it by introducing FedEx Fulfillment. In another instance, Amazon announced same-day delivery and FedEx speeded up its seven-day shipping. Amazon’s introduction of the delivery robots informed FedEx’s SameDay bot introduction.

As the competition heats up, FedEx has added Saturday ground delivery and intends to expand its residential delivery in the US. With these advancements, it intends to bring packages which are currently dropped off at local post offices to the doorsteps of customers. This move will lower the cost of operations by shifting more than two million packages out of the Postal Service.

The decision to cut business ties between the two means that Amazon will have to find new ways of handling a huge number of packages ahead of the peak shopping seasons. This includes critical shopping seasons which require speedy home deliveries. Although the retail giant states that it doesn’t expect any disruptions in its operations as a result of the development, the truth is that it will have to use other carriers to support its network.

With these new developments, Amazon faces an uphill task in its quest to match FedEx shipping prowess. This includes the investment of millions of dollars on trucks and building a proper network. Regardless of who wins in this, the good thing is that the customer will benefit in the end.