Is Amazon a Supply Chain Company? 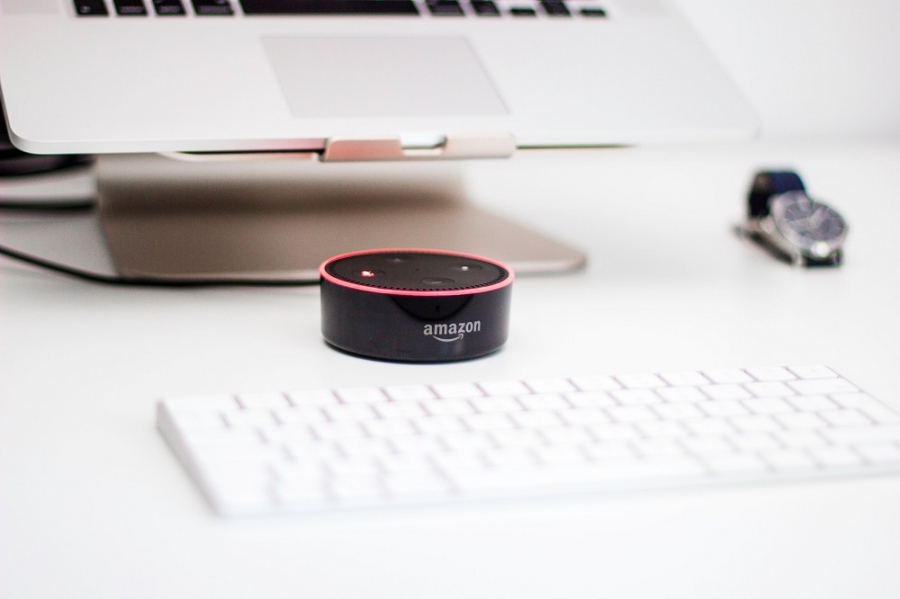 "The fact is that Amazon has always been a logistics and supply-chain company," argued Michael Zakkour, Vice President of Global E-commerce Practices at Tompkins International while being interviewed by Business Insider. When you think about Amazon’s rise to fame as the most beloved e-commerce store around the world, Zukkour is definitely on to something. Amazon has arguably been successful since its inception in Jeff Bezos’ garage in 1994. But it was their introduction of free two-day shipping in 2005 that really got businesses and customers’ attention.

UPS and FedEx initially benefited from Amazon’s free two-day shipping. Back then Amazon relied on the delivery companies to transport their products to customers around the world. But as Amazon’s revenue rates increase, so did the struggle to find alternative methods to deliver goods and services. Whether it was always Bezo’s goal to become a logistics company is still yet to be confirmed, but the need to find a cheaper alternative to deliver goods and services was apparent. According to a investor call, Amazon CFO Brian Olsavsky stated, "What we like about our ability to participate in transportation is that a lot of times we can do it at the same costs or better and we like the cost profile of it, too."

This has become apparent with the recent news that Amazon bought a small fleet to help move packages around the globe. According to the Amazon’s Ocean Audit, their fleet currently includes 50 Boeing 767 Cargo Aircraft; over 141 million square feet of supply chain facilities, 20,000 Mercedes-Benz vans and numerous branded trailers, fulfillment centers, and strategically placed hubs. This is in no way comparable to FedEx and UPS. The former has over 675 jets, it’s an aggressive start. David Abney, the CEO of UPS told Business Insider that he sees Amazon has a threat. And why shouldn’t he? According to a study by Wolfe Research - UPS made up 49% of Amazon’s shipping and delivery in 2013. Today, that number has been slashed to a mere 22%, with Amazon itself making up an additional 26%.

If that wasn’t enough, Stamps.com has officially ended their partnership with the United States Postal Service which they exclusively used since 1996. According to Business Insider, the CEO of Stamps.com; Ken McBride confirmed, "We need to work with Amazon, and really everybody needs to work with Amazon."

Whether it was their intention all along to become a logistics and supply chain company or it happ”ened organically over time, it’s clear that Amazon will be fighting for a place as the leader of logistics and supply chains. Although they have an uphill battle, one just has to look at their past accomplishments to know that when Amazon sets their mind to something, they very rarely fail.

Last modified on Monday, 11 March 2019
Read 2990 times
Rate this item
(0 votes)
Tweet
Tagged under
More in this category: « It's Looking Up! GPS Tracking for Food Production »